All What makes a Steinway different News Events Artists

Hailed by The Washington Post for his “poised and imaginative playing,” Filipino-American pianist Victor Santiago Asuncion has appeared in concert halls in Brazil, Canada, Ecuador, France, Italy, Germany, Japan, Mexico, the Philippines, Spain, Turkey, and the USA, as a recitalist and concerto soloist.  He played his orchestral debut at the age of 18 with the Manila Chamber Orchestra and his New York recital debut in Carnegie’s Weill Recital Hall in 1999. 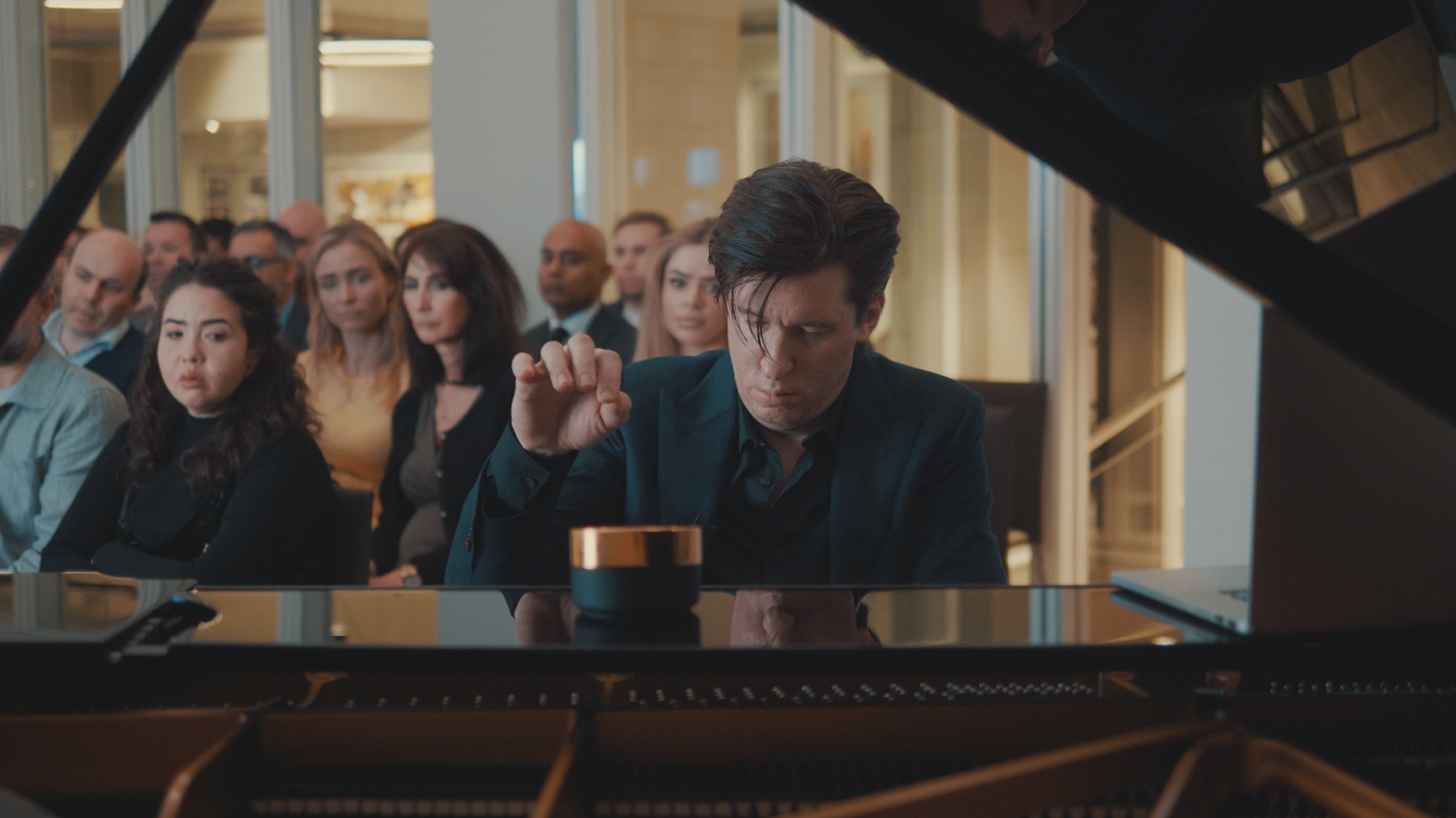 Get ready for one of the most immersive projects we have ever worked on. This sensory experience is brought to you by the visionary pianist-composer, and Steinway Artist Vincent Corver, whose idea was to bring the world’s finest and most established brands, Steinway & Sons, Samsung, and Steinway Lyngdorf to create calibrate four different elements together for a sensory experience of tradition, innovation, and creativity.

Watch the full video on our YouTube channel here. 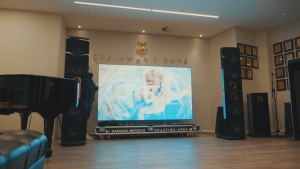 Due to the nature of these times, Steinway & Sons are now offering virtual appointments, you may schedule a video call with our sales team using Skype, WhatsApp, FaceTime or WeChat. Please fill out the form below to request a virtual appointment.